An Australian exploration of the craft of VS, VSOP and XO since 1925. Dr William Angove established a distillery in Renmark in 1910. His plan was to make a plain spirit for fortifying wine. In 1925, William’s son Carl decided to create a new style of Australian brandy that was lighter and more delicate than anything previously produced. That same year, Carl travelled to Cognac to learn from the world’s best (and bring some of it back to South Australia). His journey became our journey. His passion to do one thing brilliantly became our passion. His ambition to show the world another face of Australian produce excellence became our ambition. His ultimate purpose to create an Australian spirit of iconic world standard and a uniquely Australian expression of brandy became our purpose. 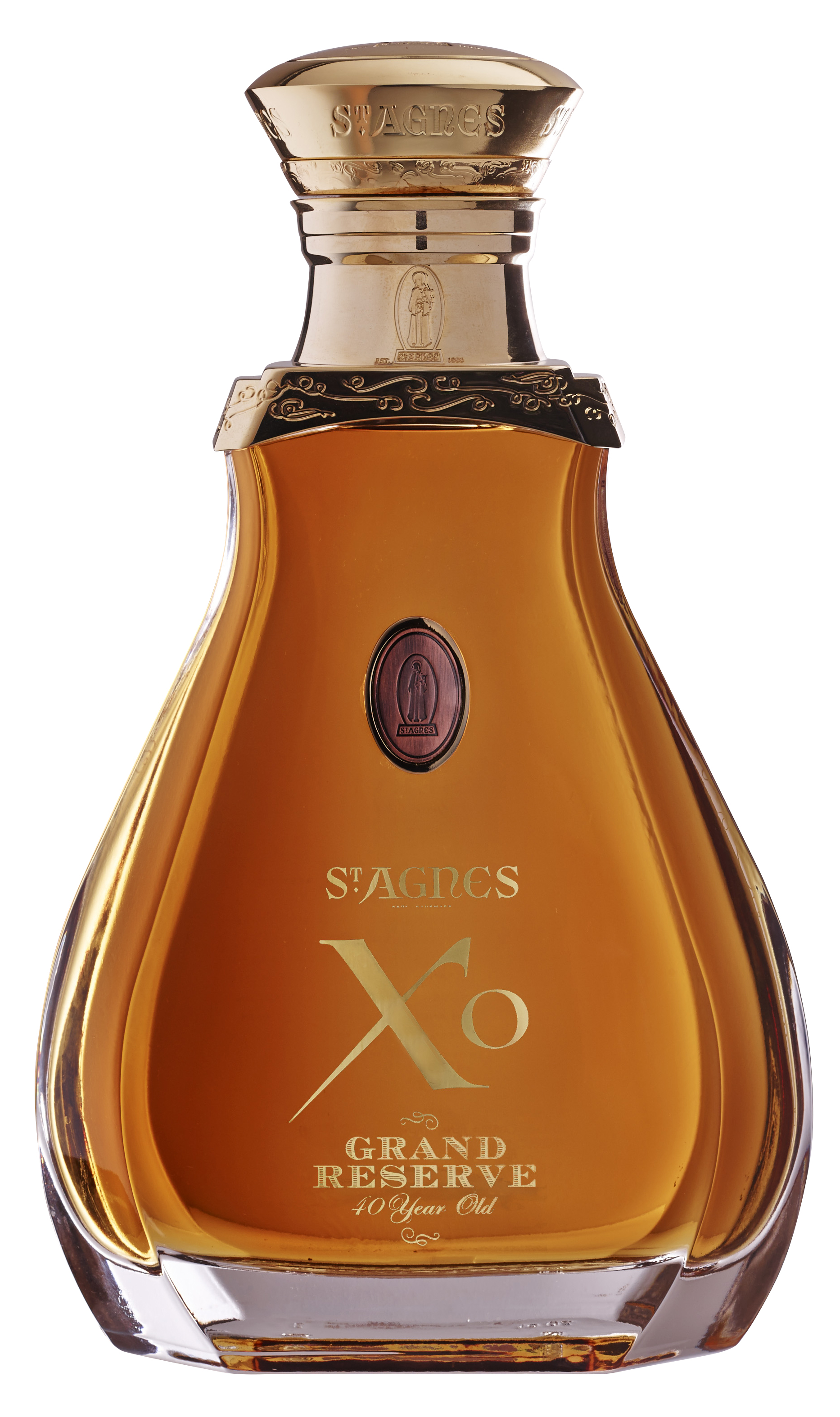 ALL PRODUCTS IN THIS RANGE